Covid-19 Update - The latest on what we’re doing 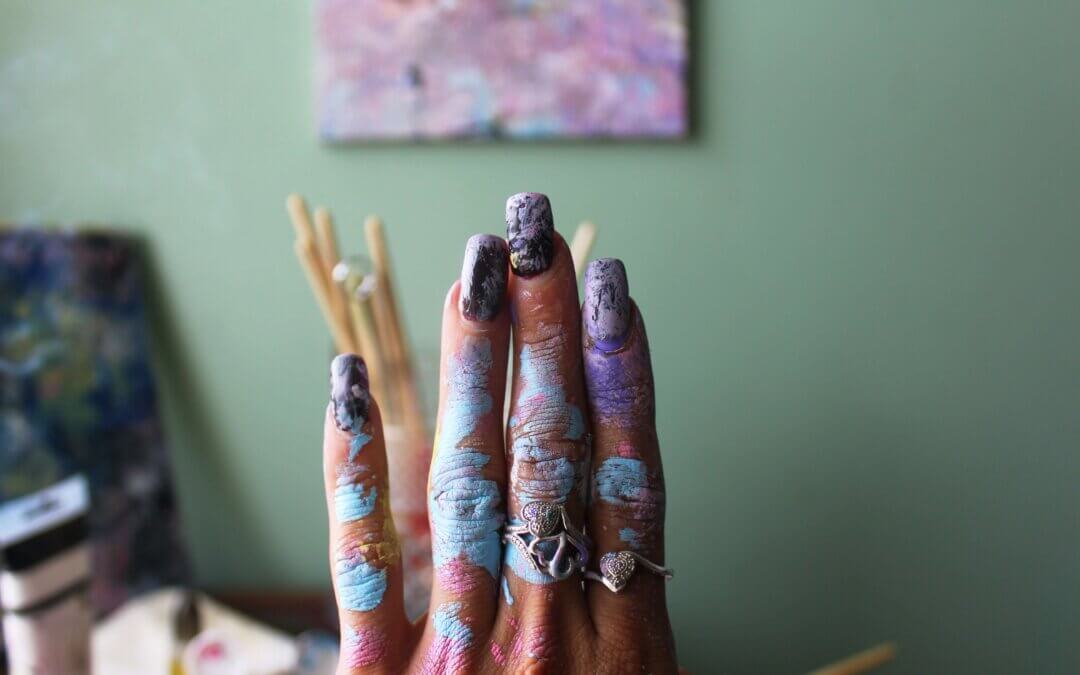 Manicure goes back to a long history. We compiled for you 6 of the most interesting facts about hand and nail care in the past:

💅 the first manicures are supposed to have begun 5000 years ago in India
💅 it’s believed that nail varnish was invented in Ancient China in 3000BC. They used it to cover long nails of monarchs and people who belonged to upper classes
💅 Cleopatra painted her fingernails with Henna
💅 in the Middle Ages, long and beautiful nails were considered a sign of uncleanness, evil spirits, witches
💅 but in the UK and elsewhere in Europe, possessing neat, manicured nails became a mark of affluence during the Tudor period
💅 Elizabeth I was widely celebrated for her beautiful hands

Have a look at our manicure service menu here.

Join us for exclusive offers, news and exciting events!

2021 has started. Salons are going to reopen very soon. How about some fresh ideas for your manicure? Do you want to discover what is the nail trend for 2021? Here, at Figaro London Hair & Beauty, we have your back. Here in this article, you’ll find the coolest...
Read More

In the uncertain times we are in, it is difficult to plan anything, let alone to plan a visit to a salon to get our hair or beauty needs sorted. But we know and understand that for many of us it is important to look sharp and feel good. Therefore, we compiled here a...
Read More

At this time of quarantine, we are unable to go to the salon and get a cute manicure. But we shouldn’t let the situation stop us from having pretty looking nails! We should take advantage of this period to take care of them. Because it’s important to keep pampering...
Read More

You never know when he pops the question 💍, so better be prepared. Here are some of our nail technicians' favourite red shades for your manicure this week.   Book your manicure now, quote #figarosvalentine...
Read More

Is SNS (dipping powder manicure) better for my nails? 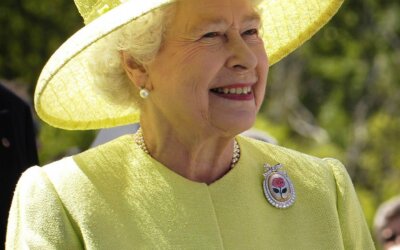 The Queen's beauty secrets for perfect skin 💄💐🎀 Her Majesty's complexion is arguably her best beauty asset, as evidenced by her multiple Zoom appearances since the start of the pandemic. Known for her sun-kissed lipstick shades, which range from vibrant pinks to...

END_OF_DOCUMENT_TOKEN_TO_BE_REPLACED 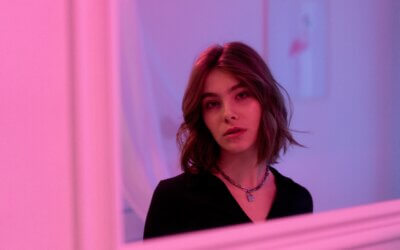 💎Midi Bob💎   ❔What is that?    The mid-length bob is a chunky kind of hairstyle that shows off the neck but is long enough to tie.  Due to its slightly longer length, it is perfect for blow-dried and air-dried hair. It's a bit longer than a '90s bob, which...

END_OF_DOCUMENT_TOKEN_TO_BE_REPLACED 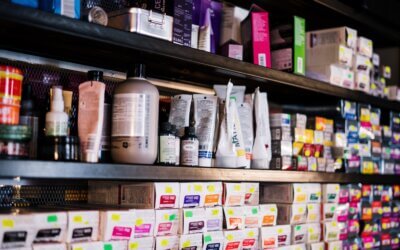 All you need to know about a hair colour patch test

All you need to know about a hair colour patch test  You book a colour appointment in a hair salon you’ve never been to before. You get that annoying notification about a patch test having to be done. You think: oh nooo, not again. I’ve been colouring my hair for...

END_OF_DOCUMENT_TOKEN_TO_BE_REPLACED

You can find out more about which cookies we are using or switch them off in settings.

This website uses cookies so that we can provide you with the best user experience possible. Cookie information is stored in your browser and performs functions such as recognising you when you return to our website and helping our team to understand which sections of the website you find most interesting and useful.

Strictly Necessary Cookie should be enabled at all times so that we can save your preferences for cookie settings.

If you disable this cookie, we will not be able to save your preferences. This means that every time you visit this website you will need to enable or disable cookies again.